Historic Preservation That You Can Take To The (Snow) Bank! 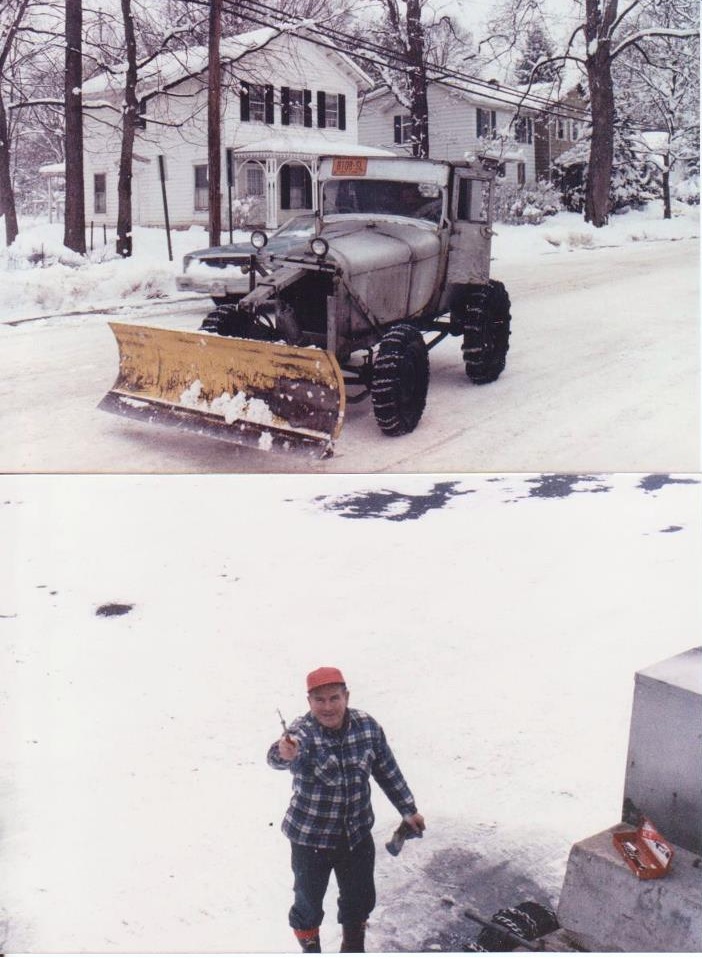 During the 1930’s and 40’s, materials were rationed for the war effort. Tractors and commercial implements were in short supply and many companies began building kits for modifying Model T and A automobiles. David Bradley (Sears and Roebuck), Montgomery Ward, and Popular Mechanics all made instruction books and kits for these modifications and many in the northeast would commence in altering these vehicles. After modification, they would be used in agriculture and other industries, and frequently were outfitted with snow plows, cultivators, and trailer hitches for hauling.

Locally, these vehicles were very popular in Hyde Park, Rhinebeck, Staatsburg, and Red Hook. Farmers, hard up because of the Great Depression, would rely on these modified vehicles as farm equipment. This example was modified by the C.E. Sipperley Plumbing and Heating firm of Rhinebeck at that time. The business started in 1912 with Calvin E. Sipperley, and provided service to many of the river estates and mansions in the Rhinebeck environs. In 1945, Calvin’s son, Carleton modified a 1929 Ford Model A into a snow plow vehicle. The Model A was originally owned by the Van Auken Brothers, local grocers, and purchased by Mr. Sipperley sometime in the late 30’s or very early 1940’s. Originally a sedan, the cab was removed, the rear end chopped off, and a Model T rear axle installed. This rear axle was worm driven, allowing for more torque. A frame was welded together on the front to allow for a snow plow to be mounted complete with hydraulic lift. Given World War II, materials were rationed and the Sipperley’s relied on a lot of make-do metal like mattress frames, etc. The cab was built using metal ductwork and enclosed with wood doors. A one thousand pound cement block was fabricated to rest on the rear of the frame to add weight for the snow plow.

This vehicle was principally operated by Vernon Sipperley from the early age of 15 (1945) until he was 81 years old (2011). At one period in the 1950’s and 60’s, Vernon had over 45 driveway accounts and used the machine to clear snow from village streets, around the local Episcopal Church, and the firehouse. Vern was very much a part of village affairs as a member of the Relief Hook and Ladder of the Rhinebeck Fire Department from 1949 onward, and as a partner with his brother Peter in the plumbing business. Many Rhinebeck locals remember the vehicle as a familiar sight from the 1930’s up until a few years ago. 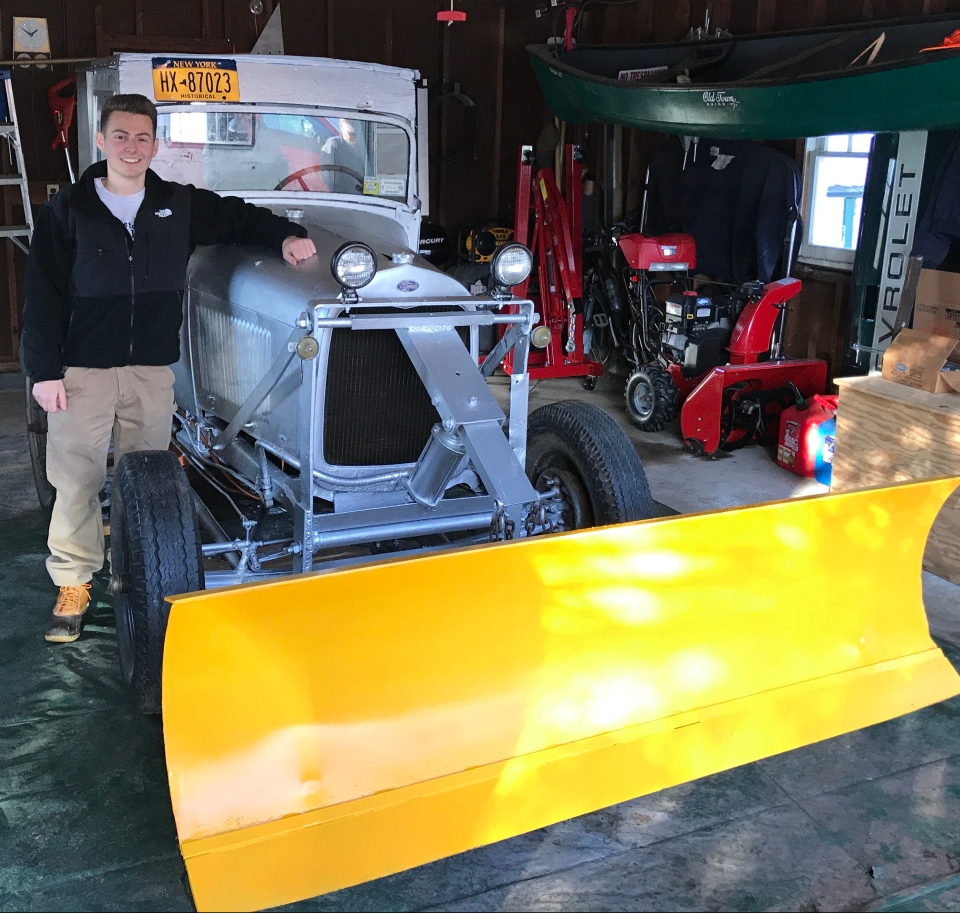 I bought the Model A in January of 2018 and restored it to the condition of when Vern had it. It is only a hobby vehicle now but I am sure if put to the test it would function with no problem as a snow plow.