Hudson River Valley Institute’s Executive Director COL Jim Johnson, a member of the Executive Committee, urges anyone interested in the Hudson River Valley to join the members of the Constitution Island Association (CIA) in celebrating its centennial:  “The Martelaer’s Rock Association and then the CIA have worked over the last 100 years to preserve the memory of the American Revolution and the Warner Sisters, Susan and Anna.  Please join us on the historic grounds of Fort Constitution and the Warner House to celebrate the legacy of the Warner Sisters and the construction of an Education Center by the U. S. Army.  We hope that we can enlist your support in helping West Point’s Association of Graduates to preserve the Warner House.” 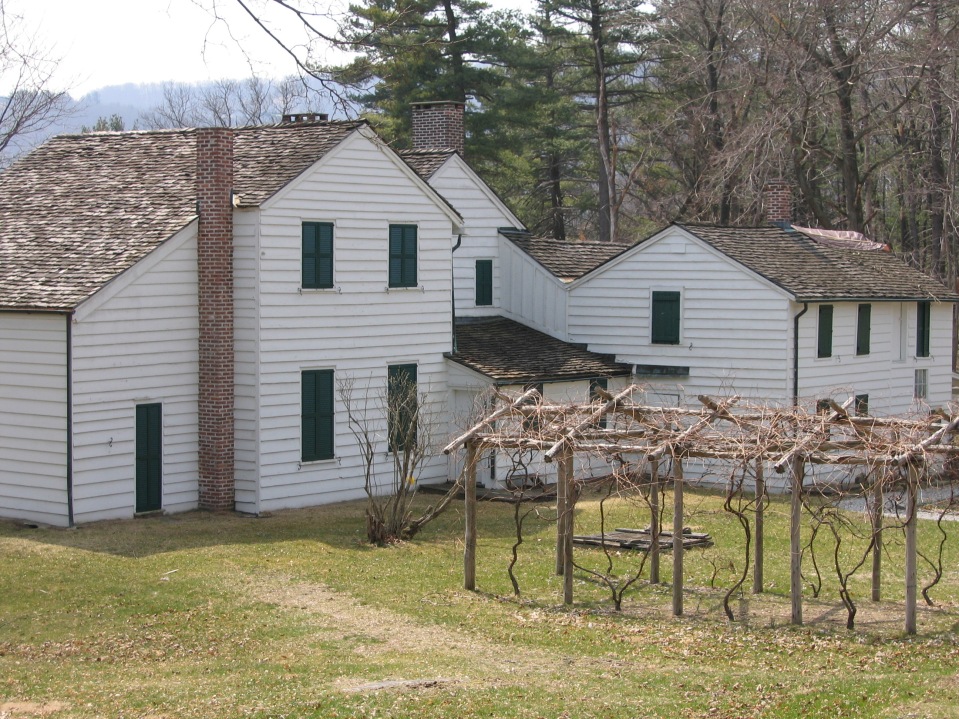 The back of the Warner House.

An extraordinary three wheeled horse cart, a new Education Center and lavish seafood fare will all be part of the elegant, 1920’s-style Centennial Seafood Soiree. The annual fundraiser to benefit the Constitution Island Association, founded in 1916, is kicking-off its Centennial year celebration Saturday, June 25th on Constitution Island. This is truly a unique opportunity to spend a magical evening dining and dancing on one of the Hudson River’s most beautiful islands!

This year’s event will be a celebration of the Association’s Centennial and its founding families. The evening will be a truly memorable experience, starting off with an exclusive boat ride to the historic Island from the River’s eastern or western shore. The night will be filled with the sounds of Jazz, Foxtrot, and Rhumba, a succulent lobster feast, silent auction and additional curiosities. The Island is steeped in rich history, including the Great Chain of forged links that was stretched across the River from West Point to Constitution Island in April, 1778. This defensive move by the Continental Army proved to be critical in deterring the British Navy’s ability to sail their vessels up the Hudson.

A rare, 19th-century three-wheeled carriage will be on display at the event. It was the property of the Warner family, owners of Constitution Island from 1836 to 1908. The “chaise” remained on the Island until the early 1980s, when it was sent to Pennsylvania for repairs. It was long believed to be destroyed in a workshop fire but recovered by a Litchfield County, CT craftsman recently.

Soiree attendees will also get the first look at the progress of the new Education Center. Funded by the Federal government, construction began on the Center this Spring. The project encompasses the design and construction of an Education Center situated on the existing footprint of the Warner greenhouse, incorporating as much of the remaining original structure as possible, along with the preservation of the existing carriage house and associated site work. 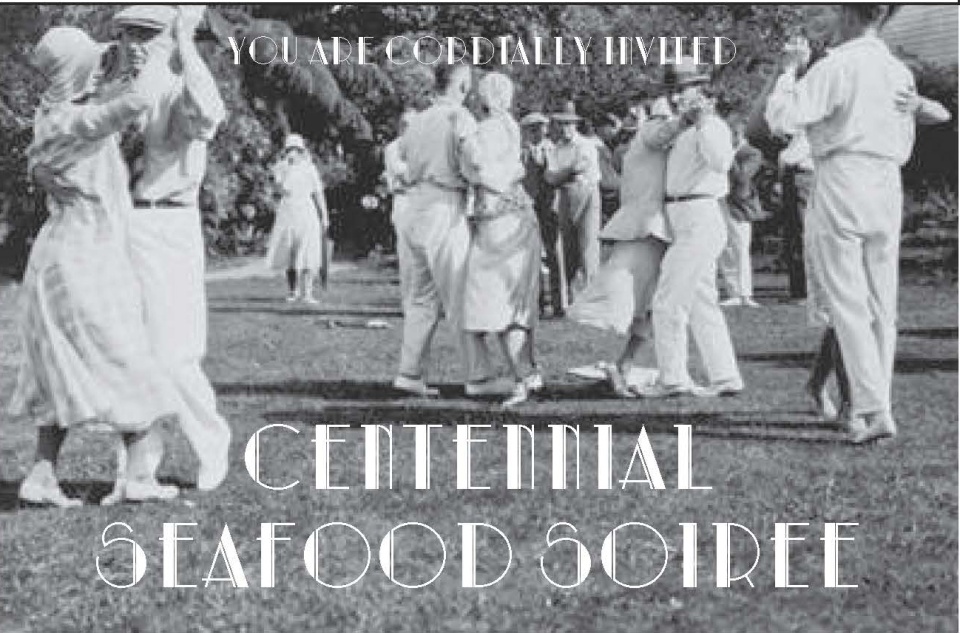 “It is just so wonderful to be able to celebrate our centennial year with progress on the Island,” said Fred Osborn, Board Chairman, Constitution Island Association.

This initial work is the precursor to future phases, which will support work on the Warner House, longtime home of Susan and Anna Warner. The two became known as the Bronte Sisters of America: Susan’s first book, published in 1850, The Wide, Wide World, sold more than a million copies in more than sixty editions. Together, they published over one hundred and five books. For forty years, Susan and Anna tended to their first love, teaching bible classes to generations of West Point Cadets. Anna Warner’s hymn “Jesus Loves Me” was published in 1860 and is perhaps among the best known religious hymns. It starts: “Jesus loves me! This I know, For the Bible tells me so; little ones to Him belong; they are weak, but He is strong.”

The event chair is Jeremy Crandall of Garrison. Tickets are $250 per person and a full range of sponsorships are available. Attire is 1920’s costume or summer whites.

Call the Association at (845) 265-2501 for further information or visit http://www.constitutionisland.org